Last month, I created comiCSS—a project with comics about CSS drawn in CSS. It is a fun project (I like drawing in general and drawing with CSS in particular), and I'm enjoying it so far.

As part of the project, I set some goals for publication, engagement, and economics (this last one is more like an experiment.) In this post, I will review those goals just after the site reaches its 30th day of existence. But as a tl;dr version: everything is on track or exceeding expectations, and it's impressive.

During this first month, I published 15 comics on the site. It started with eight initial comic strips, and it grew at a rate of 2 more publications per week. But not all of them were new. Some are re-purposed cartoons that I drew months/years back.

I want to grow the site organically by creating new content, but the two publications per week may be too much for me at the moment. So I will continue publishing just one new webcomic a week and having some "specials" here and there. I will be happy to keep a pace of 4 to 6 new comics each month.

These are the comics published during the first month of comiCSS (remember, all are HTML and CSS. You can see the code on the site): 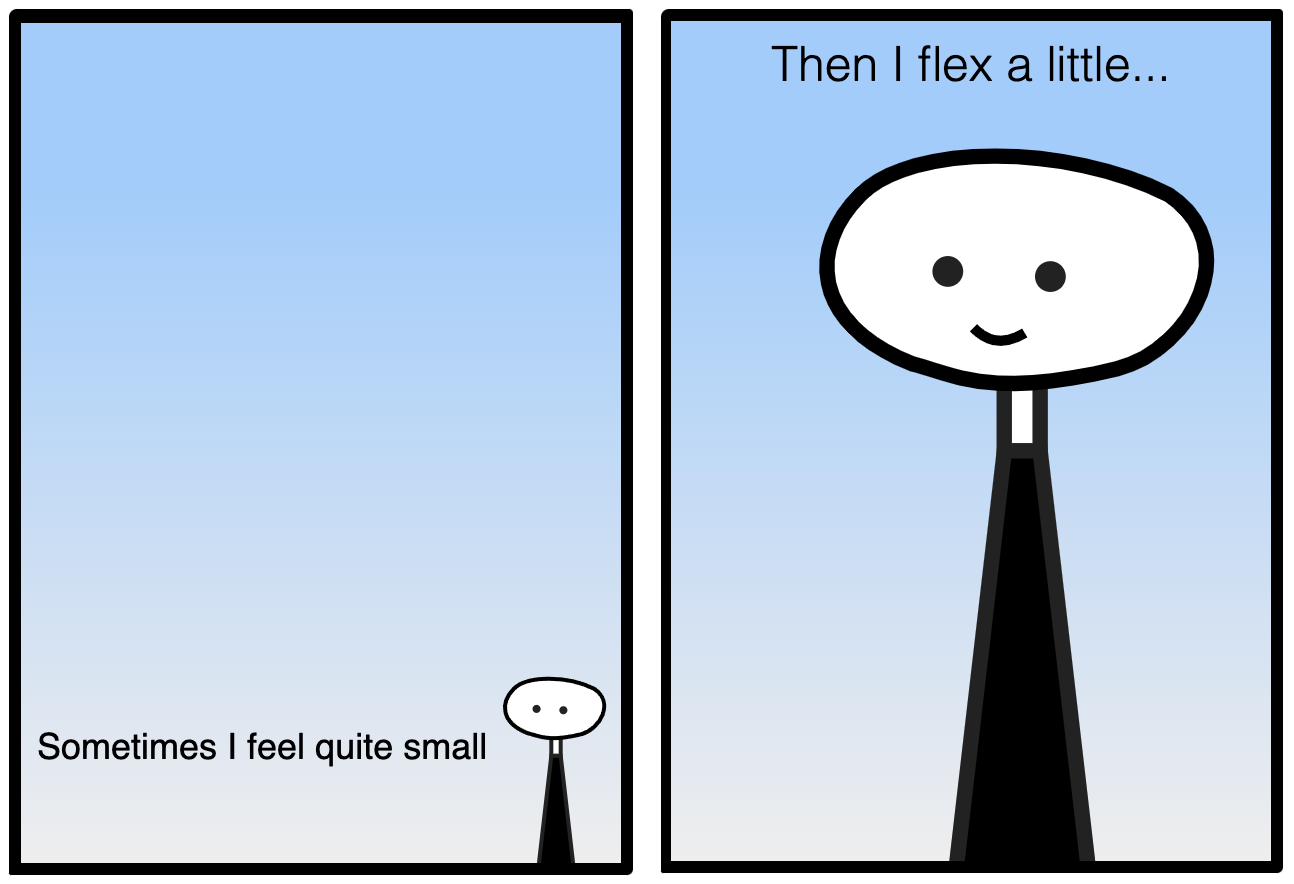 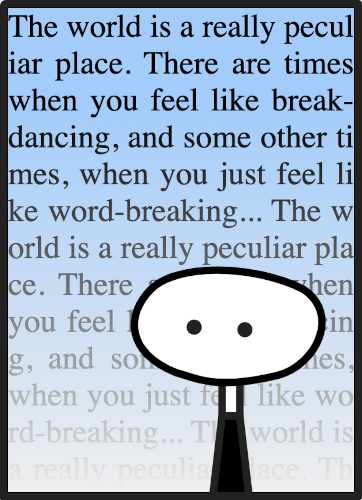 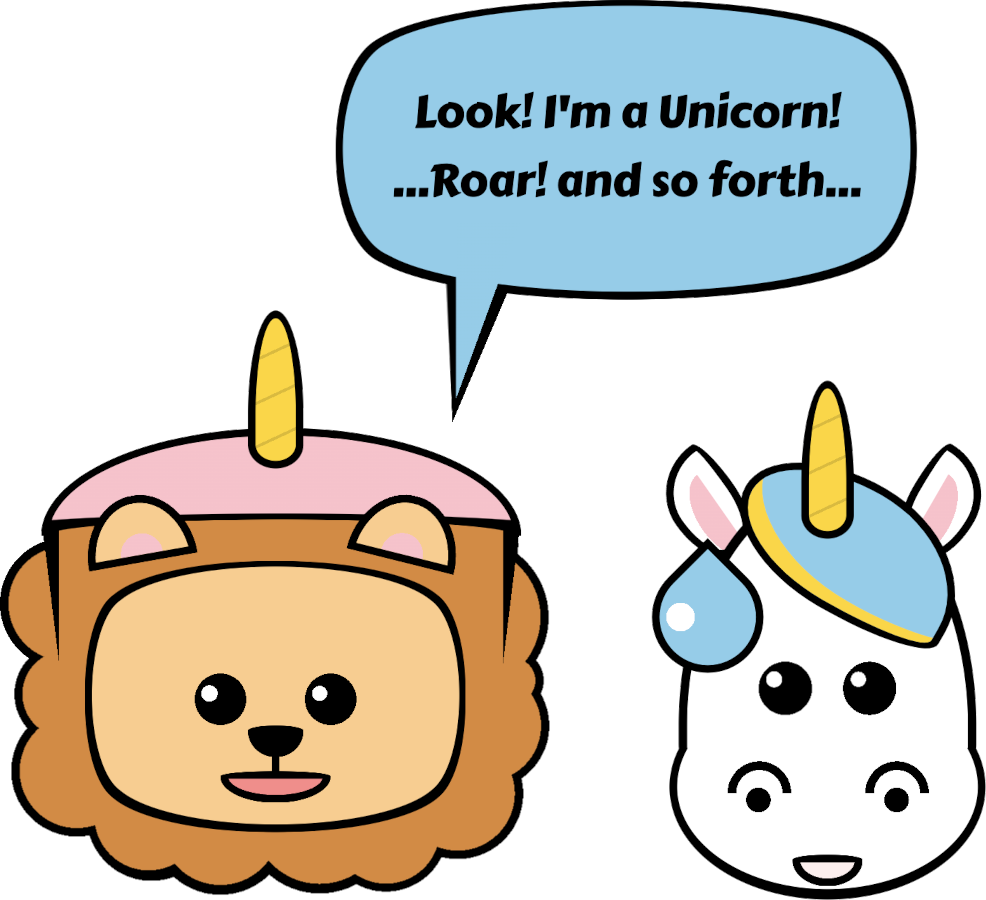 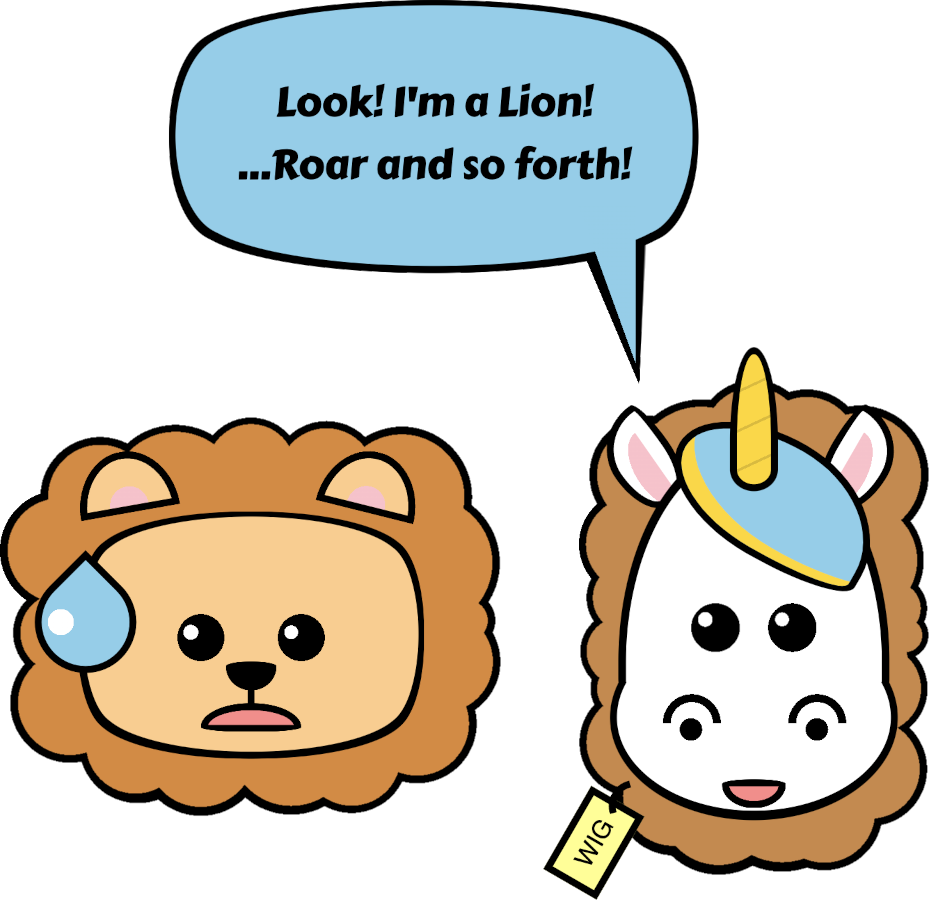 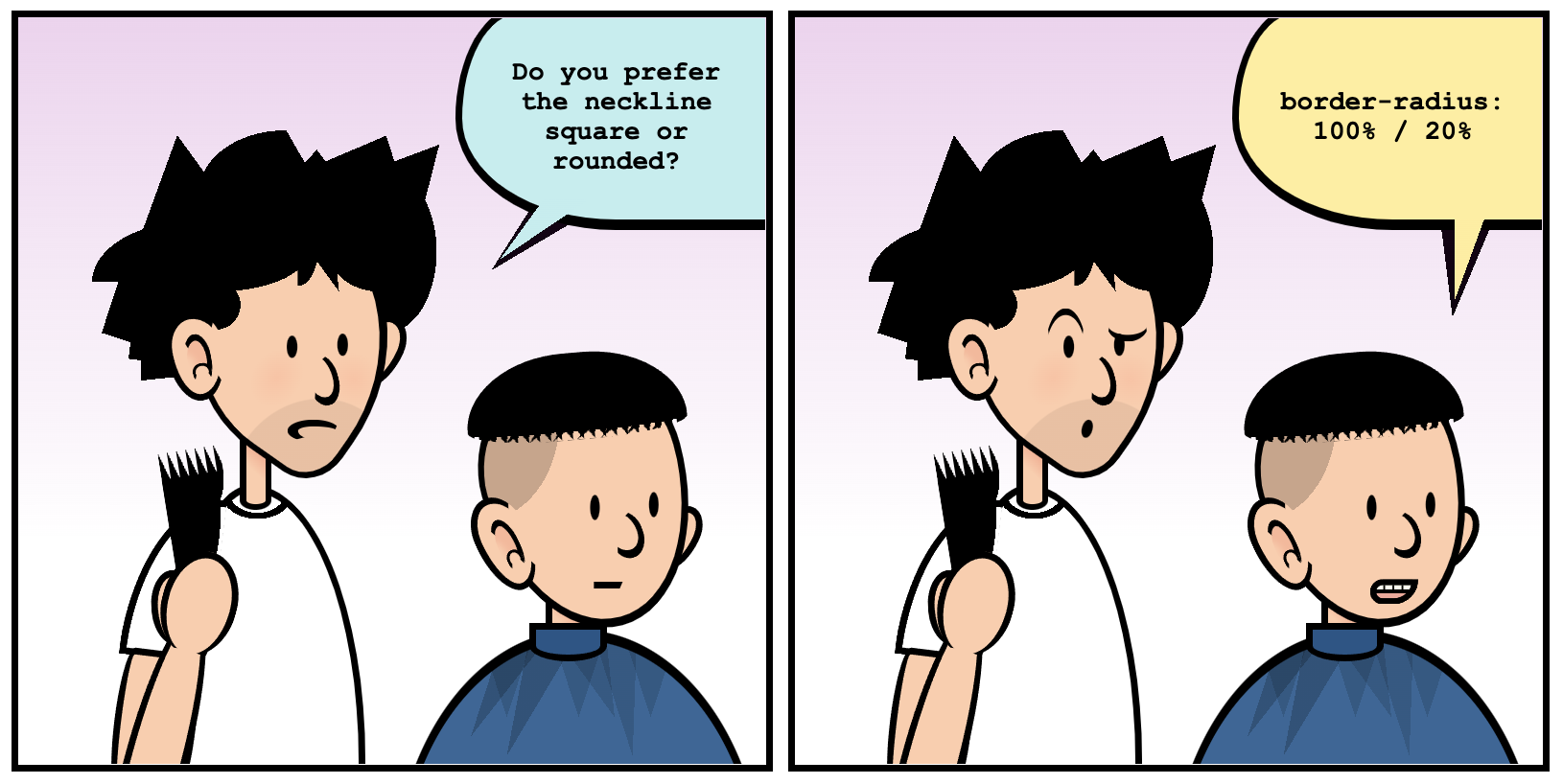 We had another batch of freezing weather in Texas (although not as bad as last time), which triggered some CSS-related comic strips.

The original version of this cartoon is animated, but the comic strip looks weird. The 3D animation gives a nice extra touch. 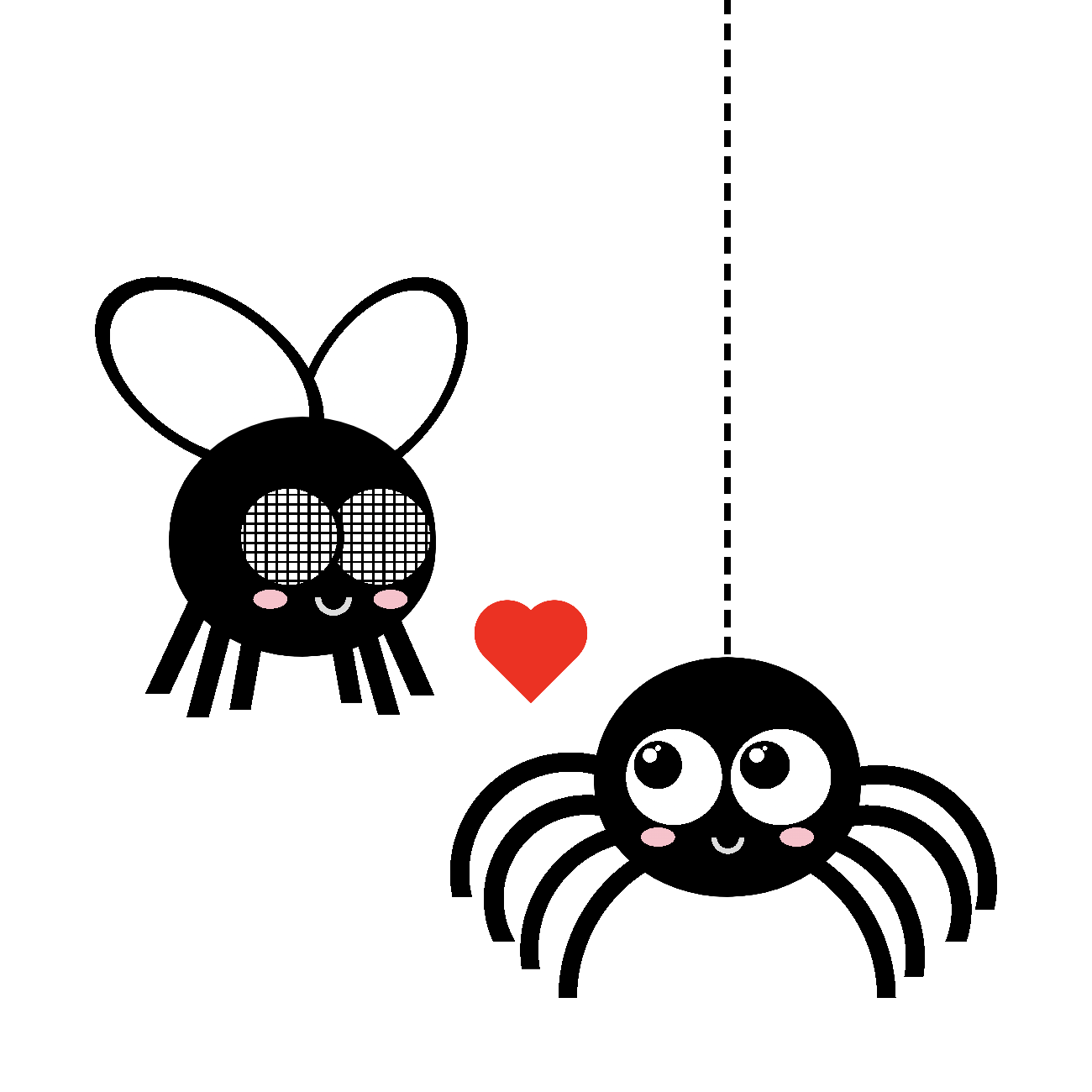 I'll probably do many cartoons like this. They are silly and easy to make. Coming up with the ideas for the content is the tricky part. 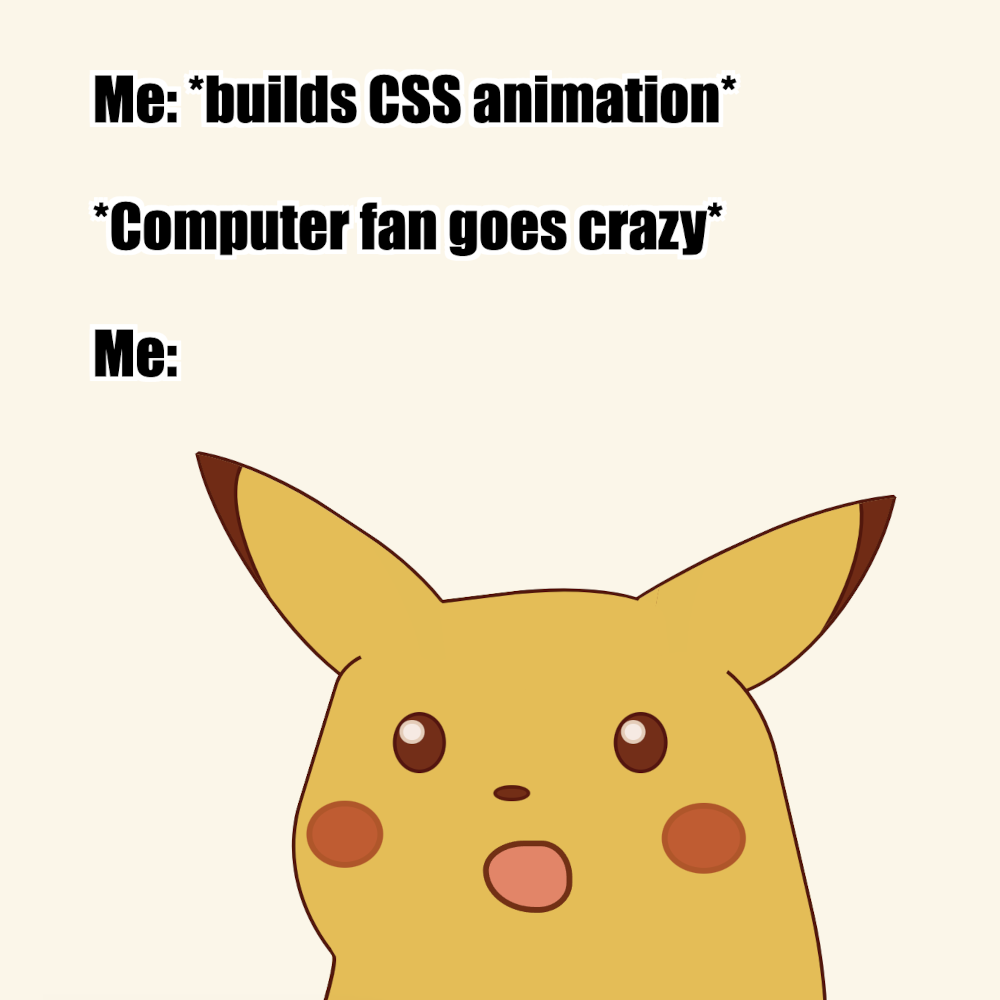 Based on a classic Mafalda cartoon strip. I added a reference on the website.

Although they have many things in common, there is no clear definition to all the cartoons. Each of the comics has a slightly different tone and approach. I am still trying to find my style.

I created a comiCSS Twitter account and started posting the comics, links, updates, and previews of what's coming.

Trying to keep it encouraging but not too annoying, during the first month, I tweeted 48 times. And that turned out in 113 people following the account—humble numbers for a humble project. And I prefer it that way for now: keeping it small and maintainable at the beginning may be good for my overall mental health.

In the future, I'd like to increase the rate and topics of the tweets: not only comics but also talk about the properties used, how to draw them, share more videos of how the comics are coded, etc. And yes! There are videos! Just like this one:

As I explained in the introductory post, I don't expect to make money from this project, but I will be happy if it can generate enough to be "self-maintainable."

It is a modest goal ($12/year, which is the domain cost, as the hosting is free, and the coding is for fun, so it doesn't count.) And the tools to do it are simple and non-invasive to the web visitors:

It seems easy and, at the same time, challenging. But I have some good news: the project got a new patron on Patreon who pledged $1/month. (Thank you, Matthias!) If the patron stays the whole year, comiCSS will reach the economic goal automatically (minus the taxes and fees that Patreon charges.)

On top of that, comiCSS got $0.02 through web monetization (I think web monetization is a great idea, but it doesn't seem like it's all there yet), and $1.34 through the Brave Creator program (I wish I knew who it was to say "thank you.")

These numbers are low but exciting because they mean that comiCSS could stay online paying by itself. Remember, this is a static site developed in HTML and CSS (with a bit of JavaScript to simplify the navigation.) So anything that is not "losing money" is a success.

I recently drew some browser logos in CSS using a single HTML element for each of them (a couple of them need rework, but close enough):

I have some ideas for them (although not all of them related to CSS), and they may start making some appearances in the comic strips soon (as soon as tomorrow!)