In this post, we are going to see how to build an animated Pacman-looking pattern like this one:

As you may have noticed on the demo above, we are just using CSS without HTML or JS. (Technically, the page still has the <html> and <body> tags, but it is cool to see the HTML section all empty.)

We are going to build it using CSS gradients (linear-gradient, radial-gradient, and the less-supported-but-super-cool conic-gradient), which will help us to create patterns with the background-image property.

The Pacman pattern will consist of a dark background with dots all over the place. To generate the dots, we use radial-gradient and set a background-size to make sure that the pattern is small and repeated (by default) instead of only showing one big circle:

With that code, we will get the whole screen with a black background covered with white dots. Something like this: 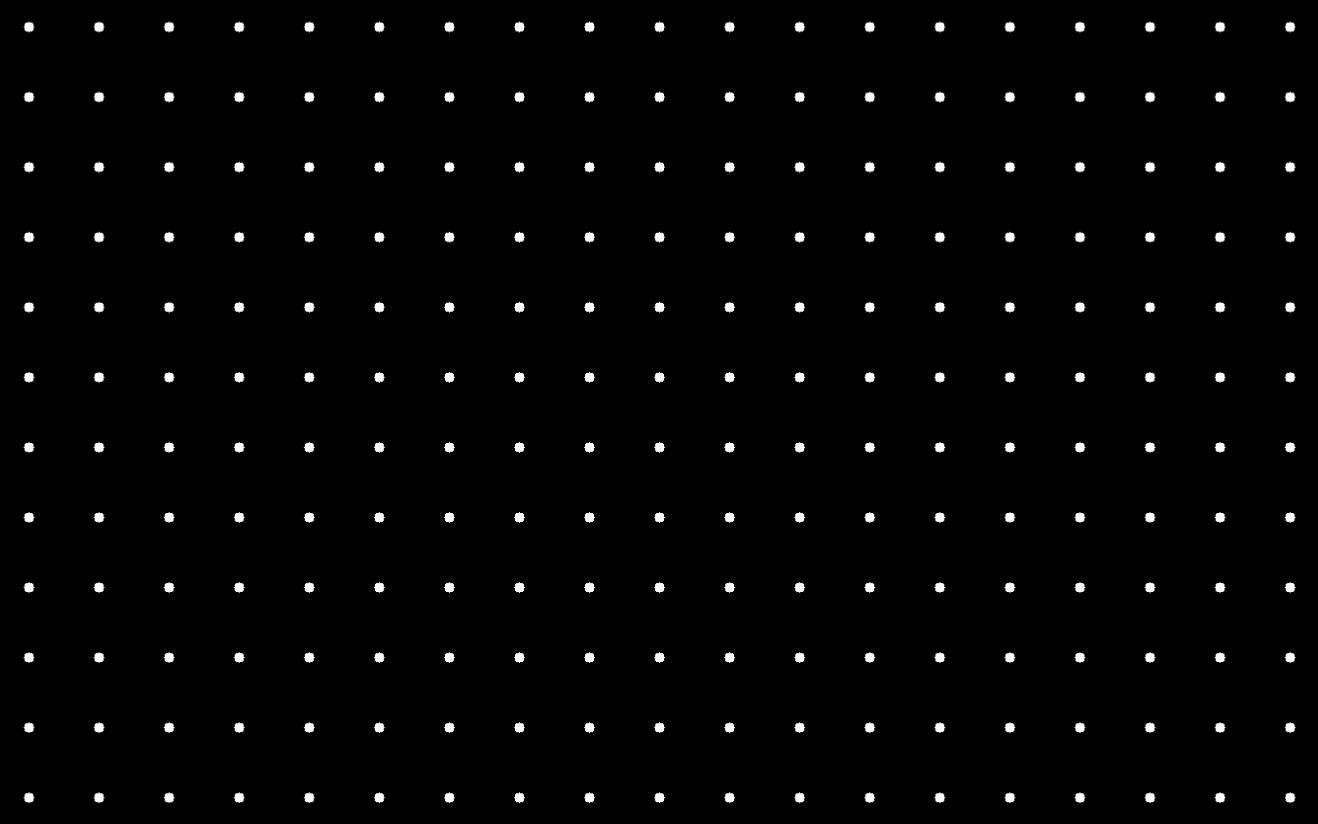 We are going to add a blue wall all around the screen. The easiest way is to add a double inset box-shadow by adding this to the previous CSS rule: 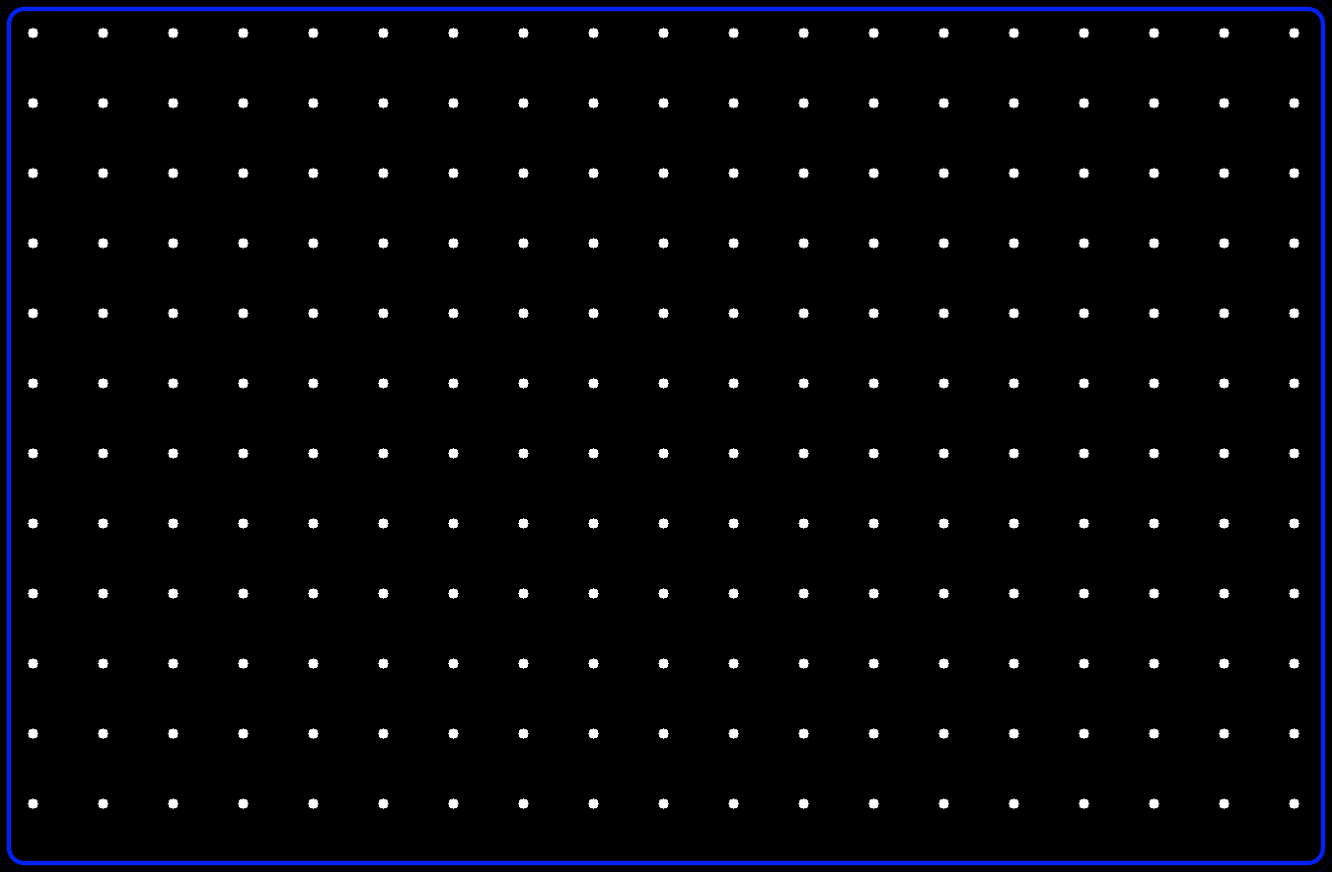 To create Pacman, we are going to use the ::after pseudo-element. We are going to make it round by adding a border-radius:50% and the mouth will be generated by using a conic-gradient:

Not all browsers support conic gradients, so our Pacman may look a bit funky for some users. Instead, we could use a clip-path, which would also allow us to animate the mouth move.

With the code above, our Pacman will be at the top left corner of the screen. Change the top value to put it at a different height within the screen (use multiples of 8vmin that is the size we have used): 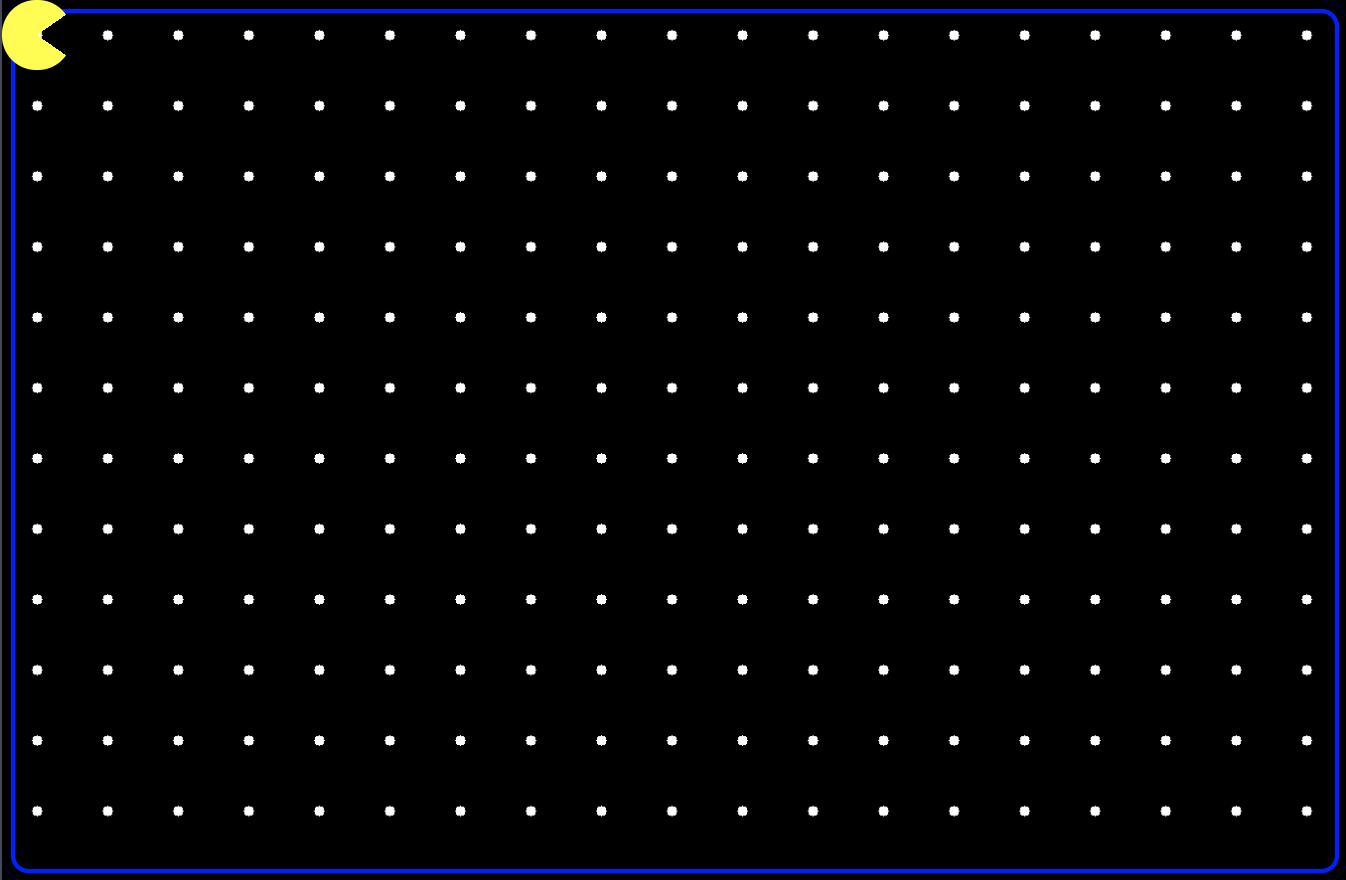 Let's start by animating the opening and closing of the Pacman's mouth. We are going to do it by replacing the conic gradient with another that is fully filled, and back:

Note: to avoid annoying flickering, we use a conic-gradient that places everything as yellow instead of just setting the background to yellow.

Now we add the following property to the body::after and our Pacman opens and closes its mouth:

As the background-image property is not animatable, it will jump from one state to another without a smooth transition. It's not great, but it will provide a vintage look.

Now let's make Pacman move from left to right. We can do that by changing the position of the background.

CSS allows multiple animations on the same element; we need to separate them by a comma. So we update the animation property of our Pacman to accordingly:

Which leads us to this:

Right now, our Pacman is going through walls and on top of dots without really eating them. Let's fix that with a couple of changes:

We have used the ::after pseudo-element for drawing Pacman, we still have ::before to use for "breaking" the walls. We will do that by having a small square in the same position as the Pacman that will go over the wall:

Now it is a bit nicer because it looks like the Pacman is being transported from the right to the left in the same way that happens in the actual videogame: 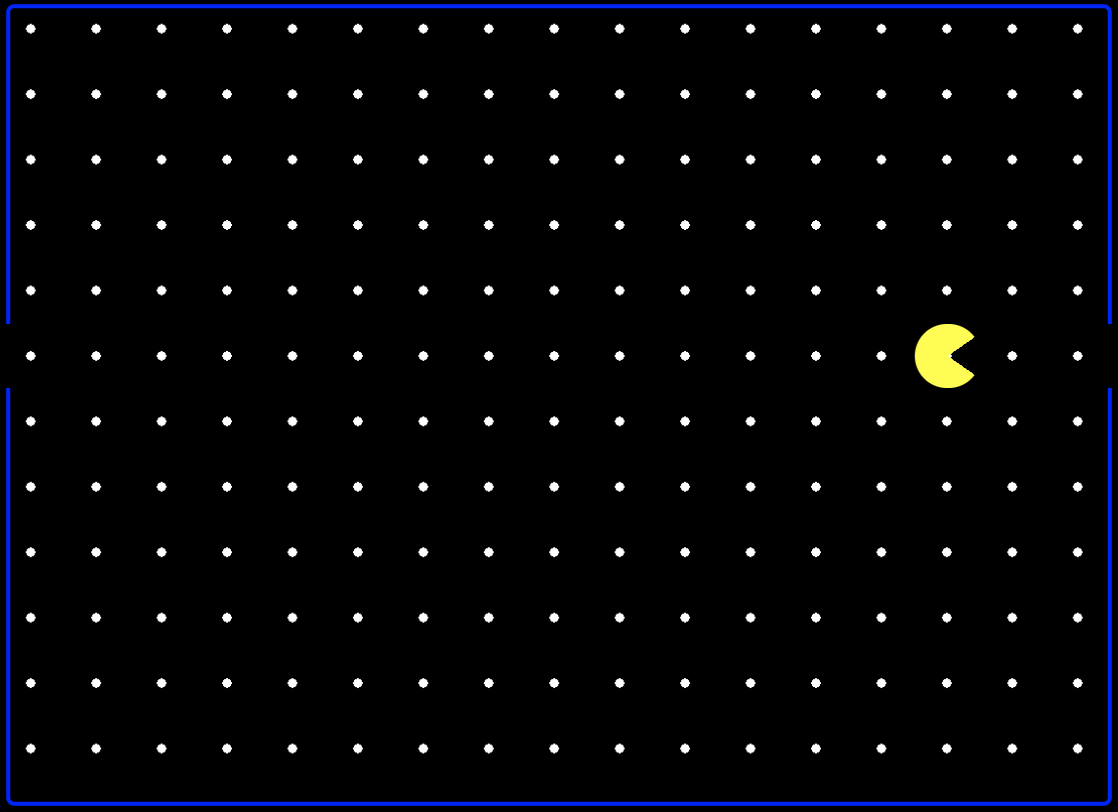 But there's one thing left, and it is one thing that is a bit annoying: Pacman goes over the dots, but it never actually eats them.

We can solve that in different ways: having the ::before grow along with the Pacman's path, have a box-shadow that grows... all of them with the idea to stimulate that Pacman is eating when actually the dots are just hidden behind the new background.

We will do it with a new background that will go directly in the body, so we will modify how the background is established there:

And we need an animation that moves with Pacman:

And with that, we have the result. But the code is a bit messy. So, let's have a final step for...

We have our animated pattern working, but right now, it is a bit "restrictive." All the values are hardcoded, and while there's nothing excessively wrong with it, it makes things complicated if we want to update positions, sizes, or colors.

And talking about colors, they are too "bright." We should make them a little bit softer. And the animation is a bit slow; we can adjust the timing to something more appropriate.

Some final touches would be:

The leads to the final result that we saw earlier, a zero-element animated Pacman pattern: