With these ten cartoons, we reach the equator of the challenge! I must admit it has been tougher than initially expected... I almost stopped a few days because work was getting a bit overwhelming and I barely had time to draw anything.

This is a simple pattern in CSS: a dark background with white circles around. Let's add a box-shadow and a second background image (with conic and radial gradients) and add some movement to create a Pacman-styled animation... without using "any" HTML tag. Read here how it was done.

An empty bottle of water. 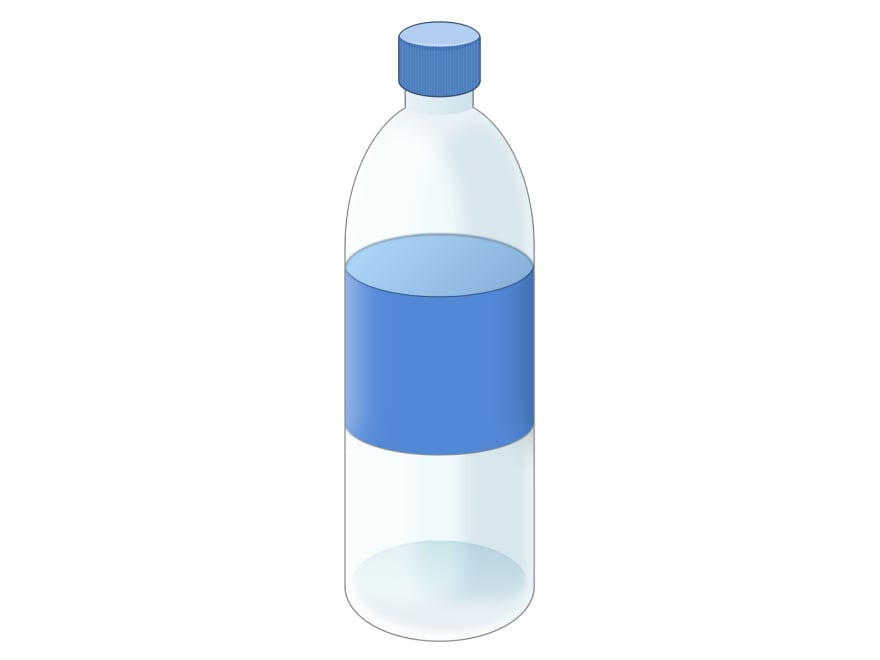 I tried to do something a bit more complex than before, and play with shadows. The result is not amazing, but I enjoyed drawing it. Click on the checkbox to add/remove a hoodie. And customize the drawing by changing the variables on the first lines of the CSS. 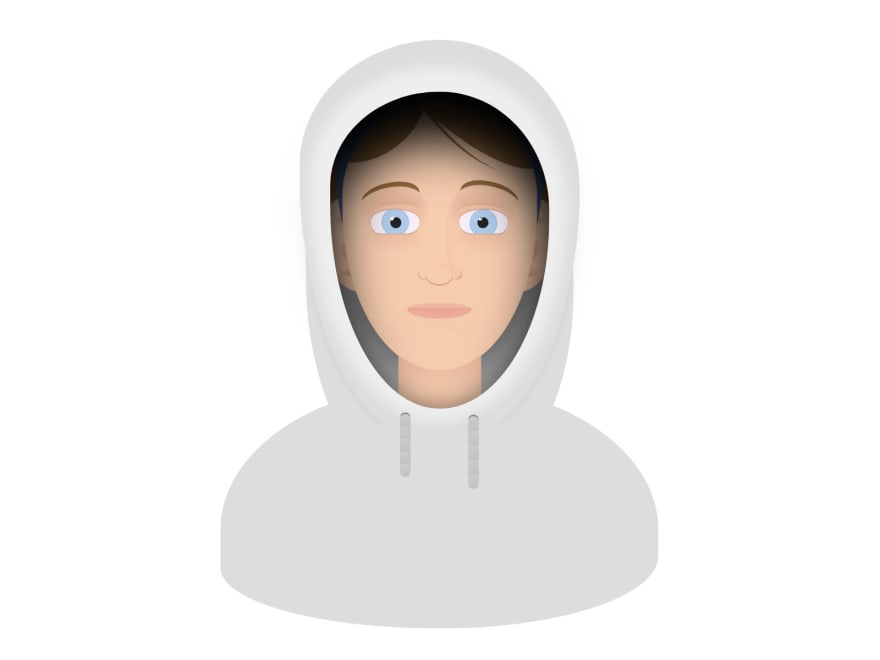 Based on Wine tasting - conclusion by Motionblurstudios on Dribbble. 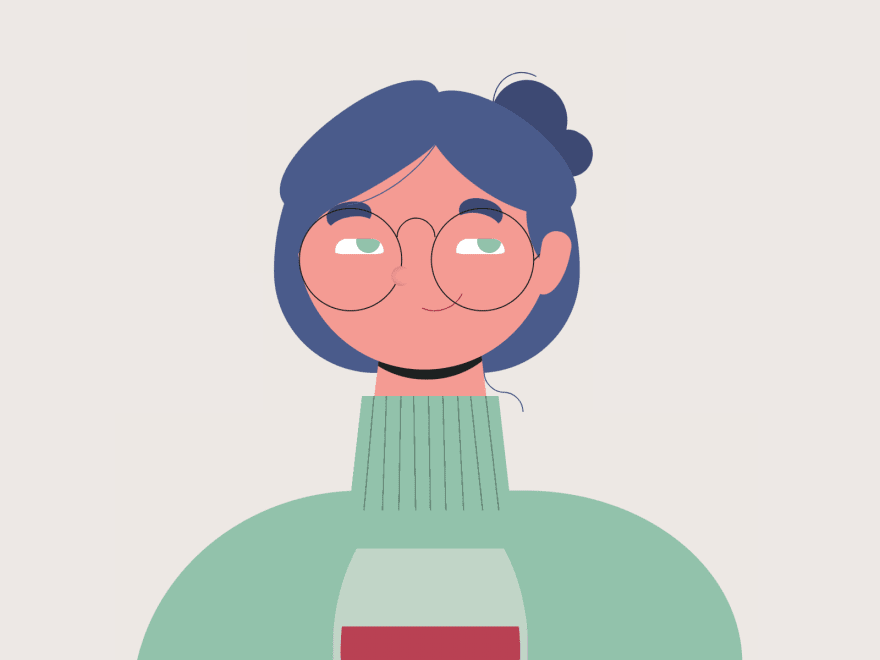 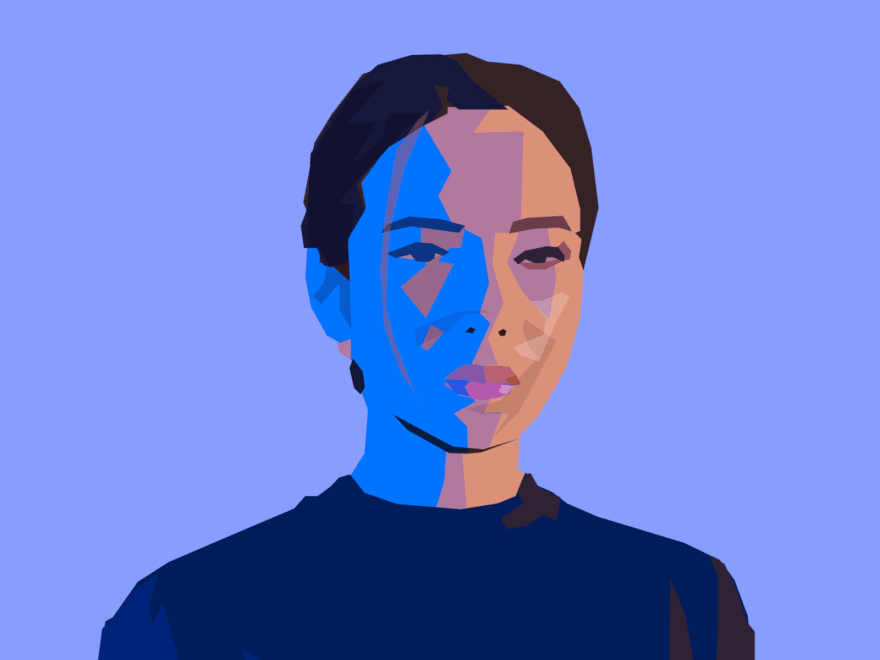 A minimalist version of the Chapulín Colorado, a beloved TV character that parodied superheroes shows in the 70s. 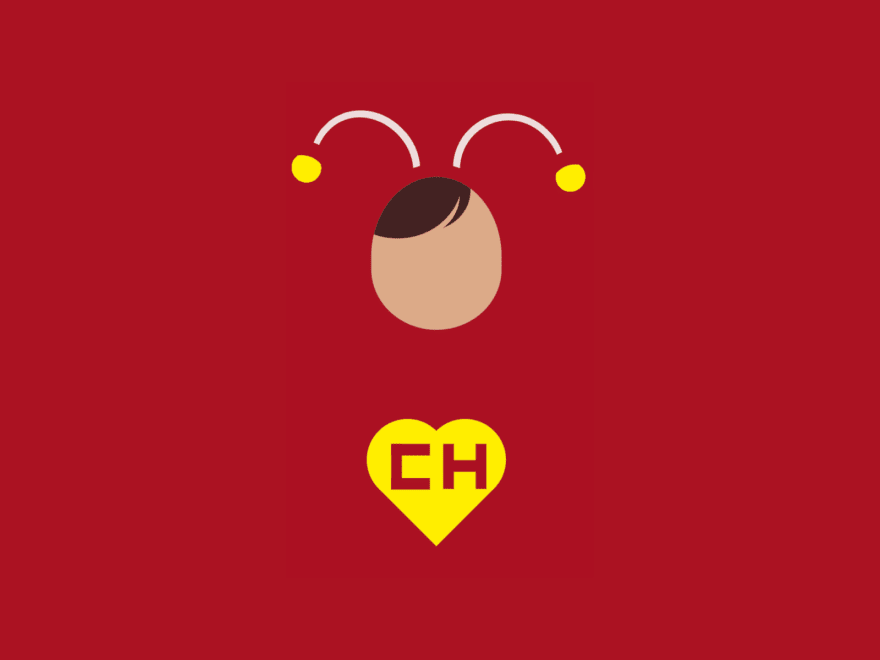 Today I participated in a hackathon and barely had time to do anything. I aimed for something cute and simple, but the result came up a bit basic. I would like to retry this one at a later time. 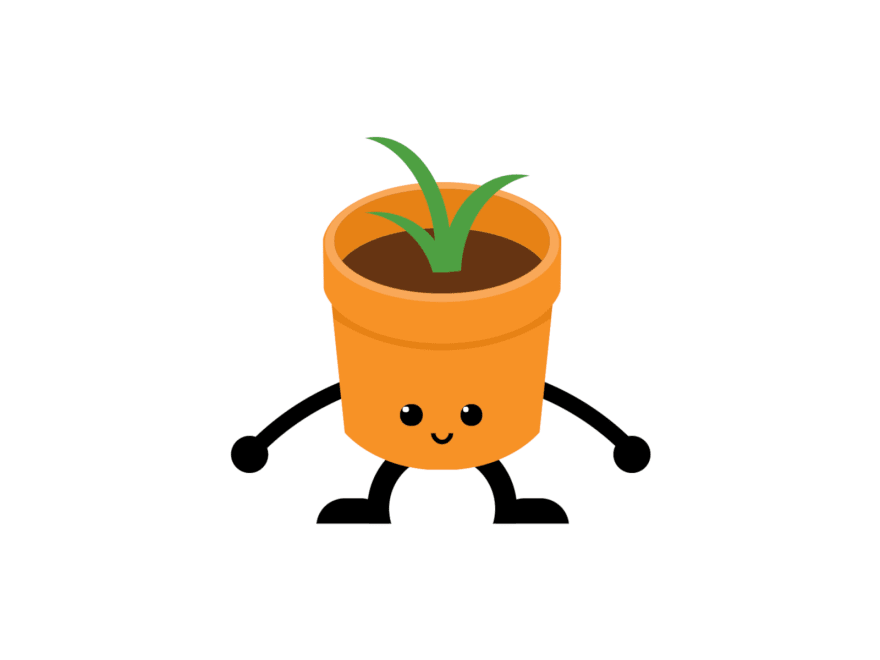 A cartoon of a greaser (like Danny Zuko on Grease, or The Fonz <-- please let me know that you got those references, otherwise I'll feel old :P). 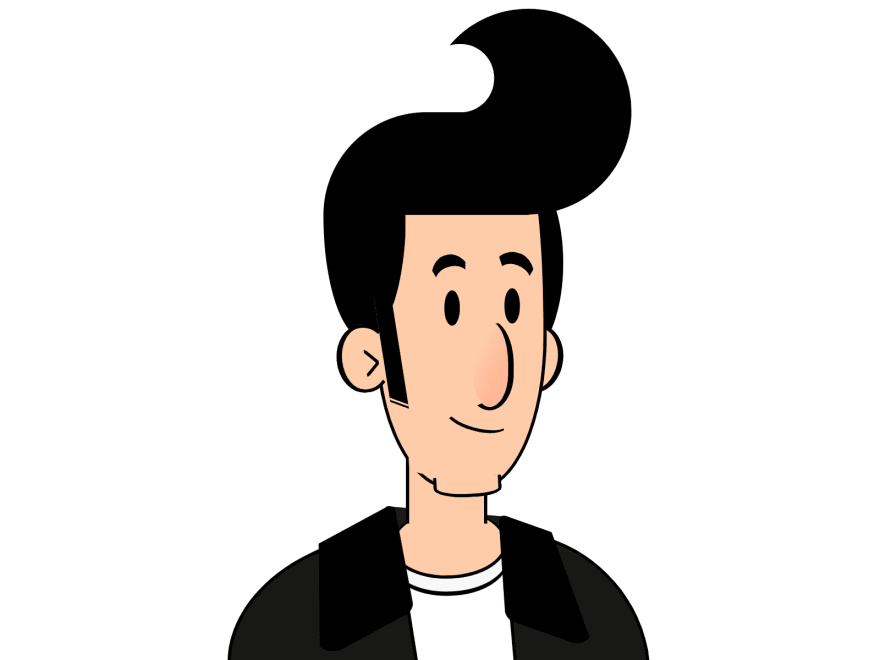 I really liked how this cartoon ended up. It is really simple –it only has 3 colors and 6 divs–, but it looks clean and nice. 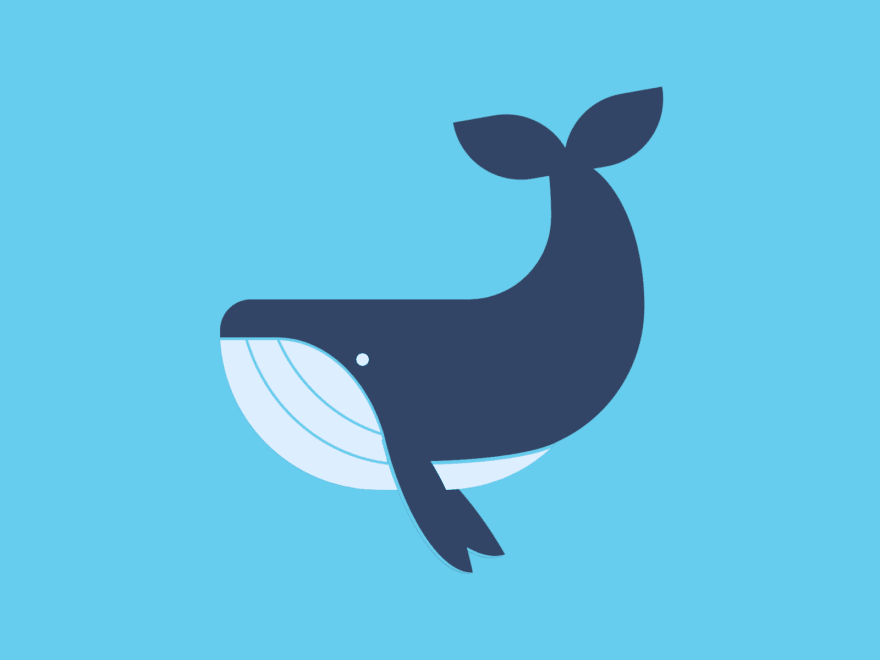 Don Quixote is a character from a 1605 novel (which is considered the first modern novel): The Ingenious Gentleman Don Quixote of La Mancha, by Miguel de Cervantes. 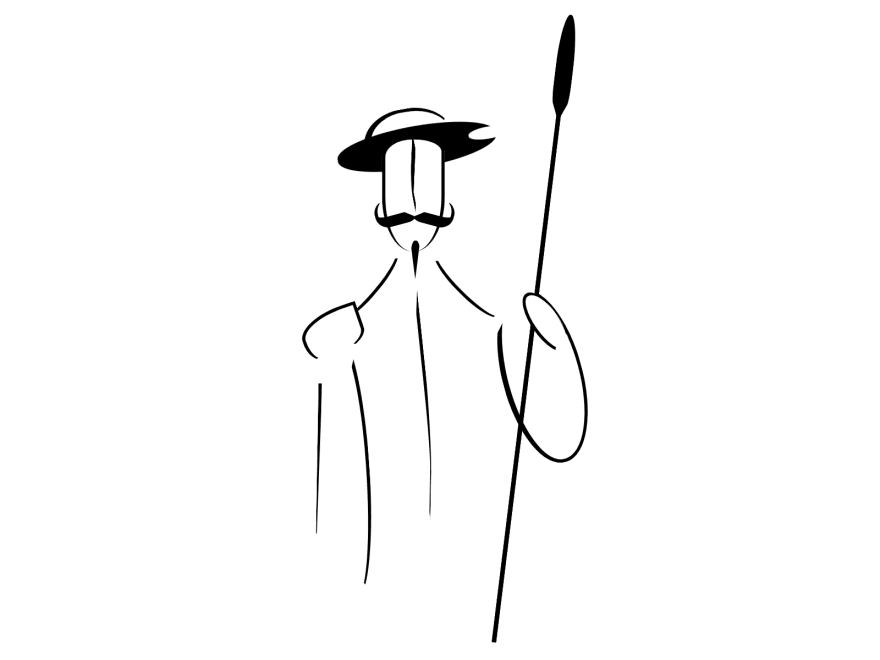