The second batch of the 100 days of CSS Illustrations. Days 14-16 were especially tough because I was flooded with work and barely had time to do anything (and it shows :S)... but I'm glad I was able to keep the one illustration per day rate.

This cartoon was done from scratch. A little tongue-in-cheek, the code in the background is the same as the drawing, so the character is coding itself. It uses CSS variables, so it can be easily customizable. 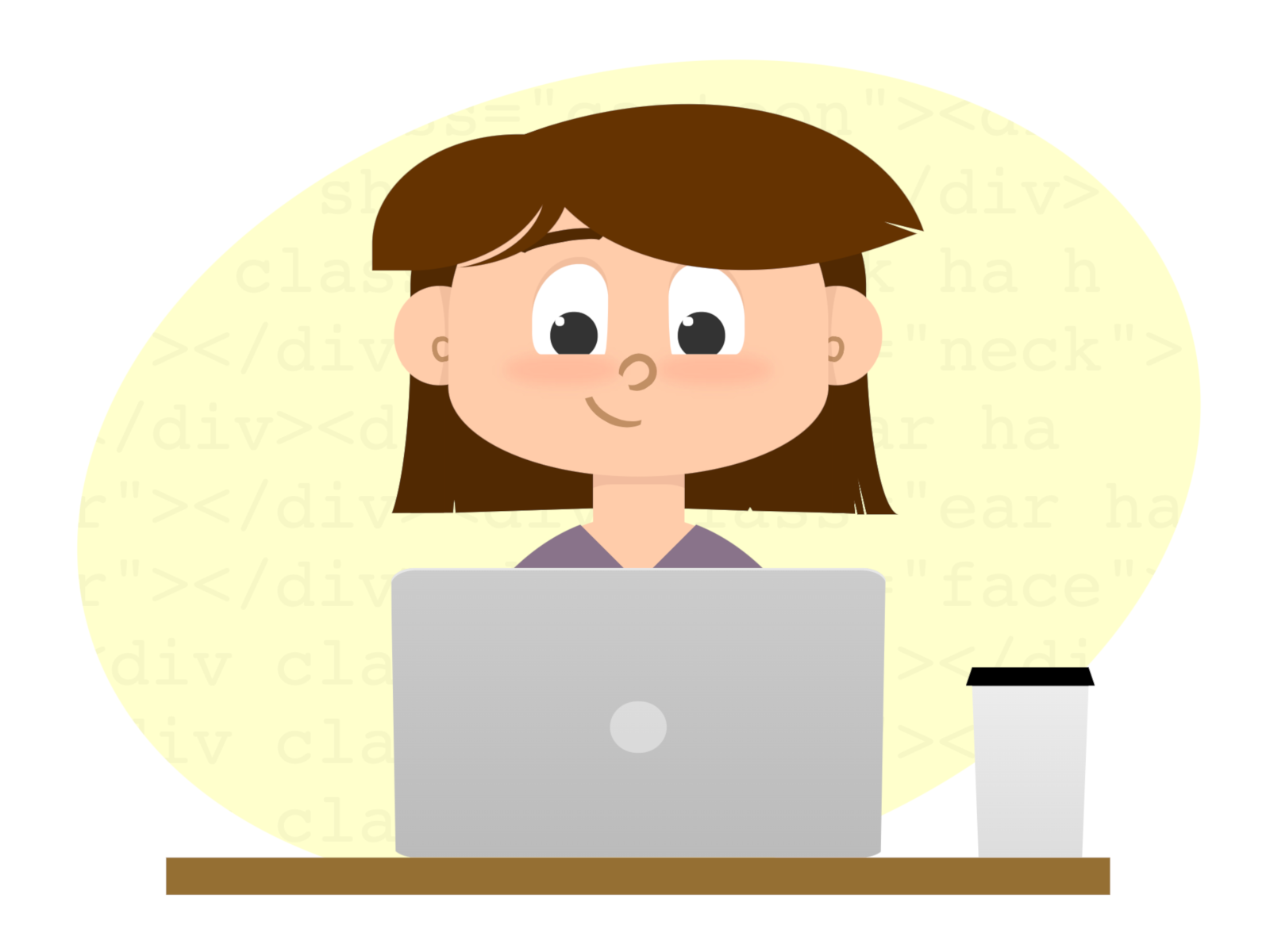 I like the cubist/minimalist animations by Dennis Hoogstad. And I did a version of Love that transforms to the word Amor on hover (without the animation.) 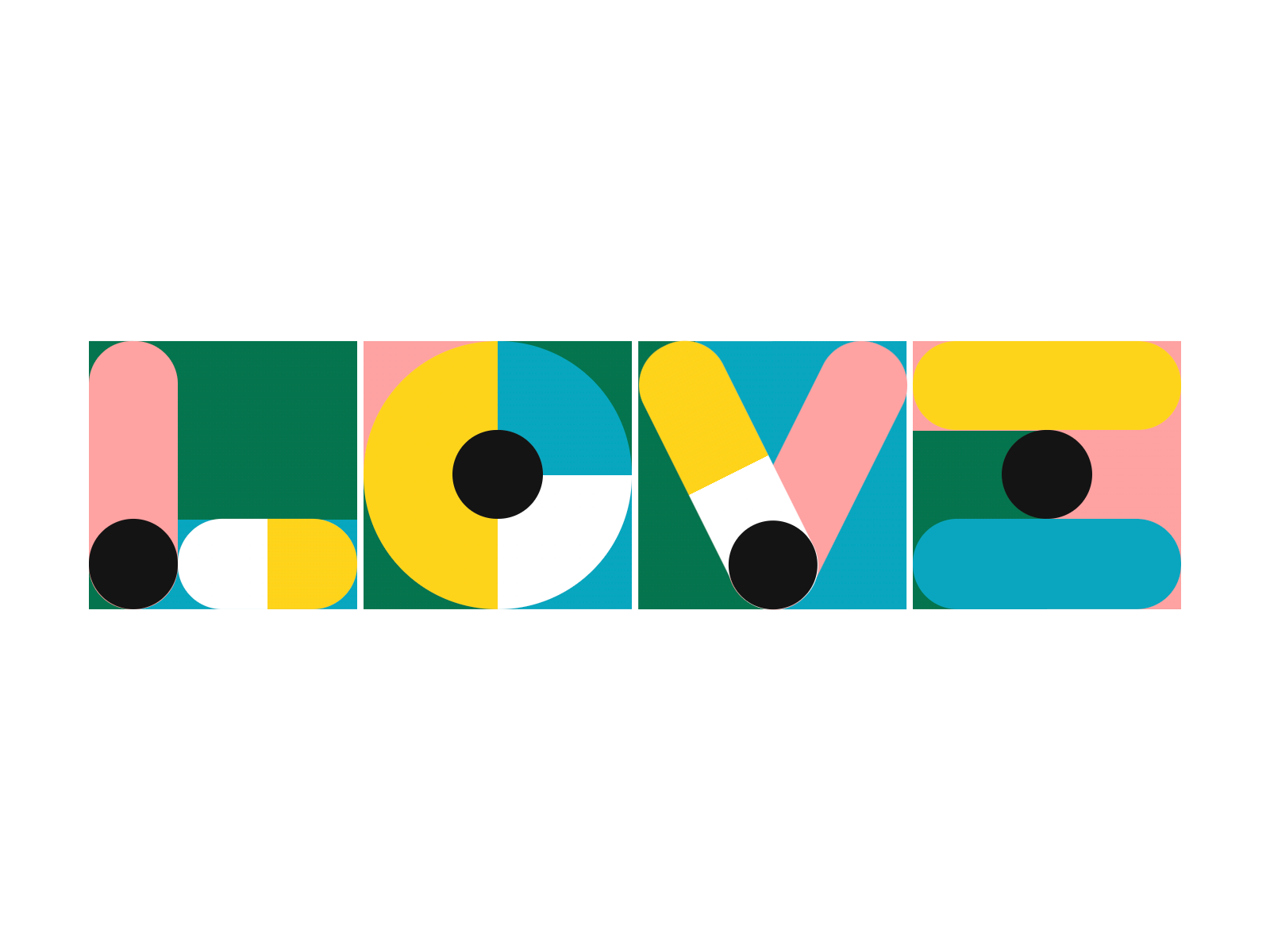 Another cartoon from scratch. I like it although I'm not a big fan of how the hair ended up looking. This manga character can also be customized via CSS variables (see code line 42). 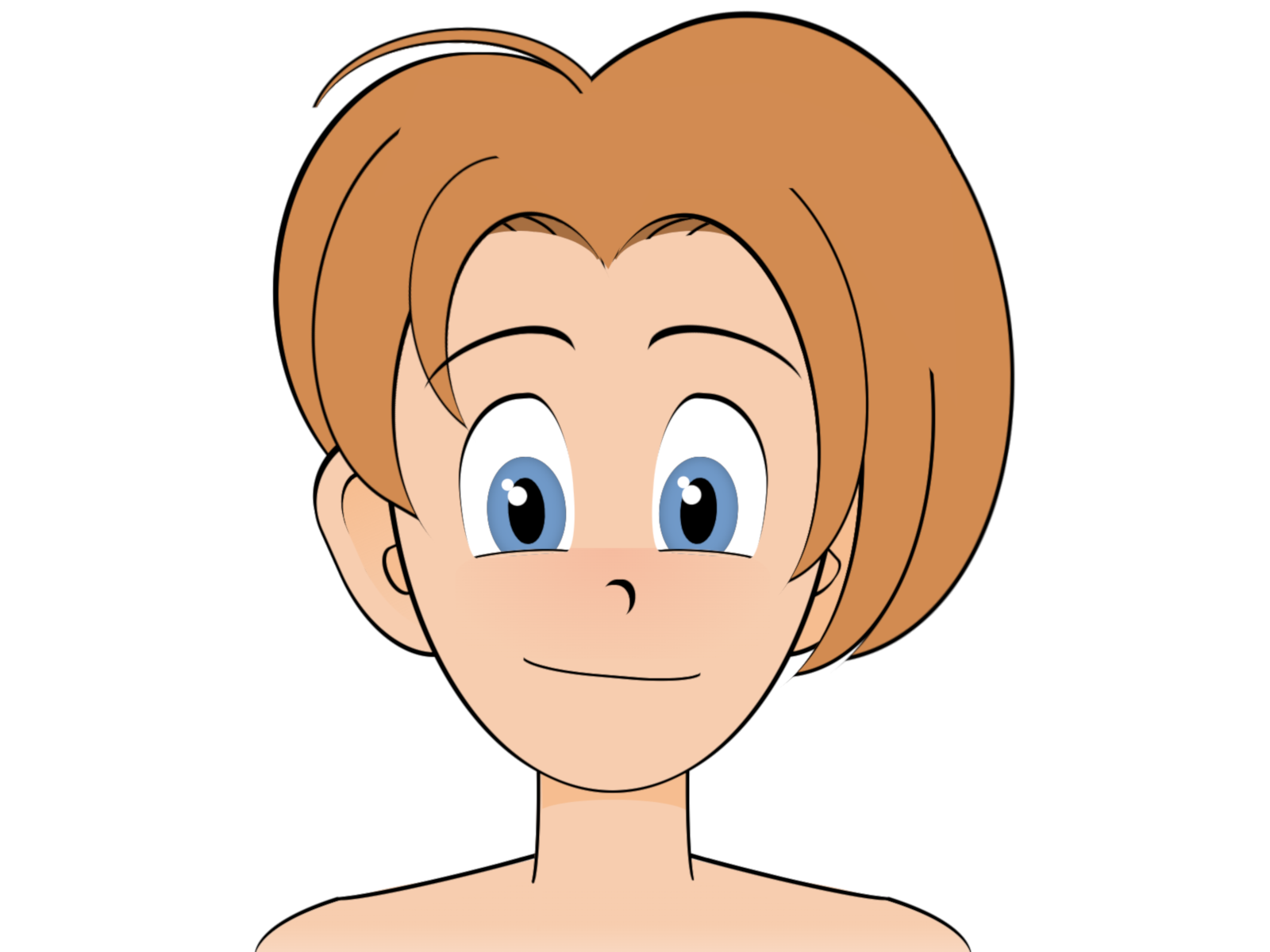 I need to learn a lot about perspective and shadows. What is interesting about this 3D-looking castle it that it was developed with a single HTML element and using clip-paths and box-shadows. 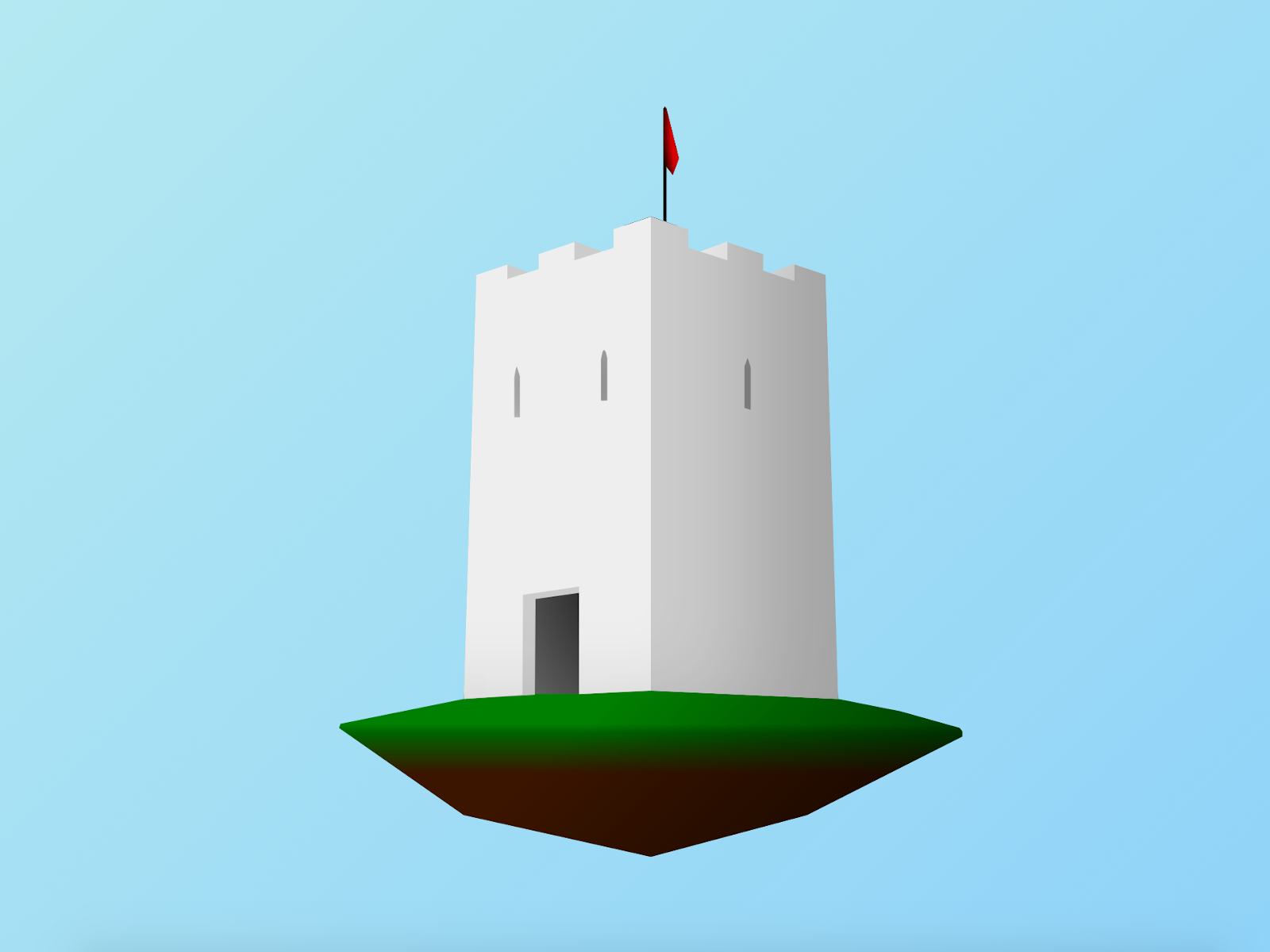 This is inspired by my own design on Dribbble and it is part of the same series as another cartoon in this challenge (actually I reused some parts and cheated by using SVG for filters). 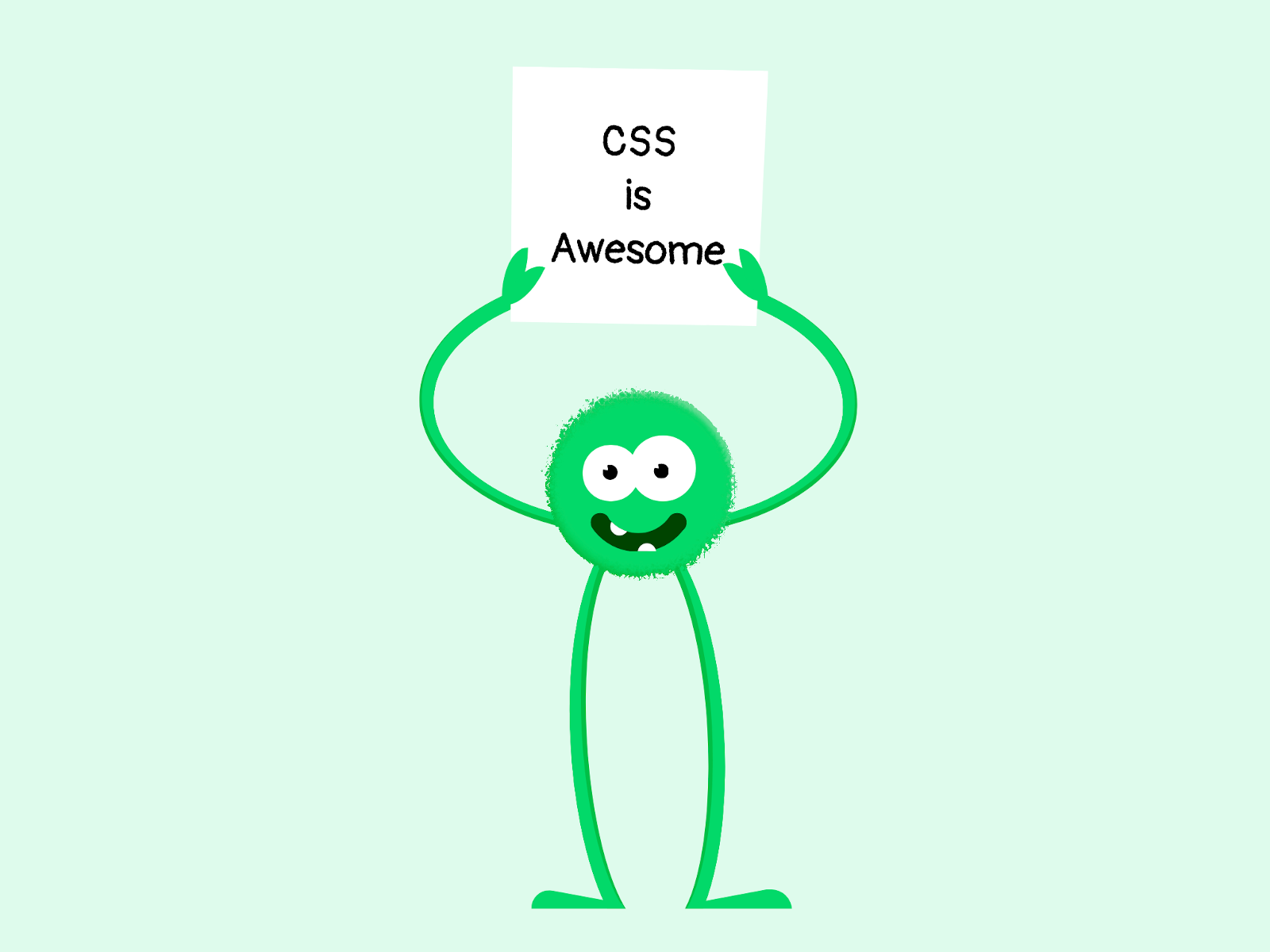 This cartoon was inspired by this cartoon found online (I don't know the author to credit :S)... although my version took a Simpsonesque turn. 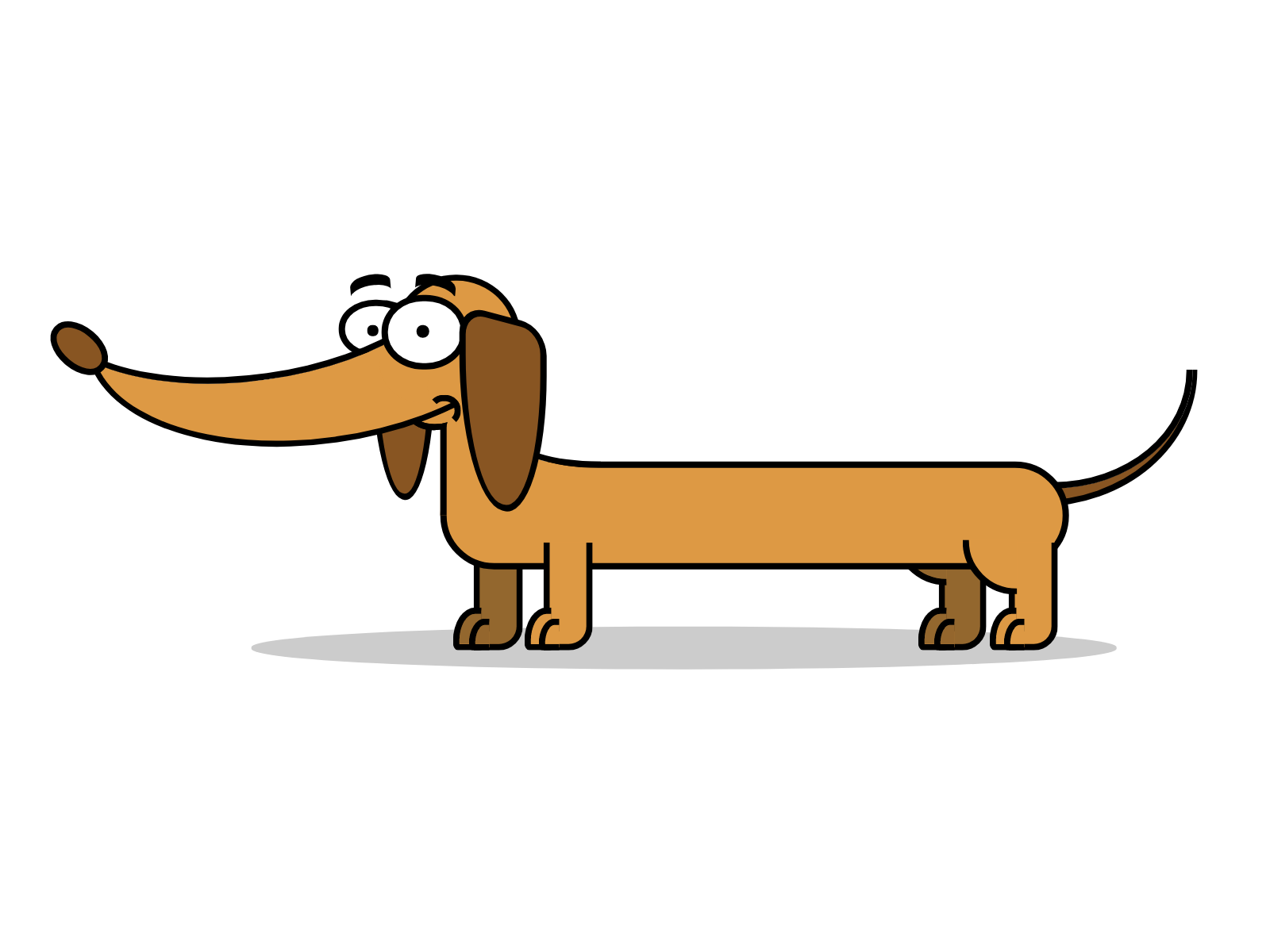 This is an illustration of Saint Catherine's castle in Jaen, Spain, the city where I grew up. To draw (especially the tree area) I used clip-path and the drop-shadow filter, so it may not be visible in all browsers. 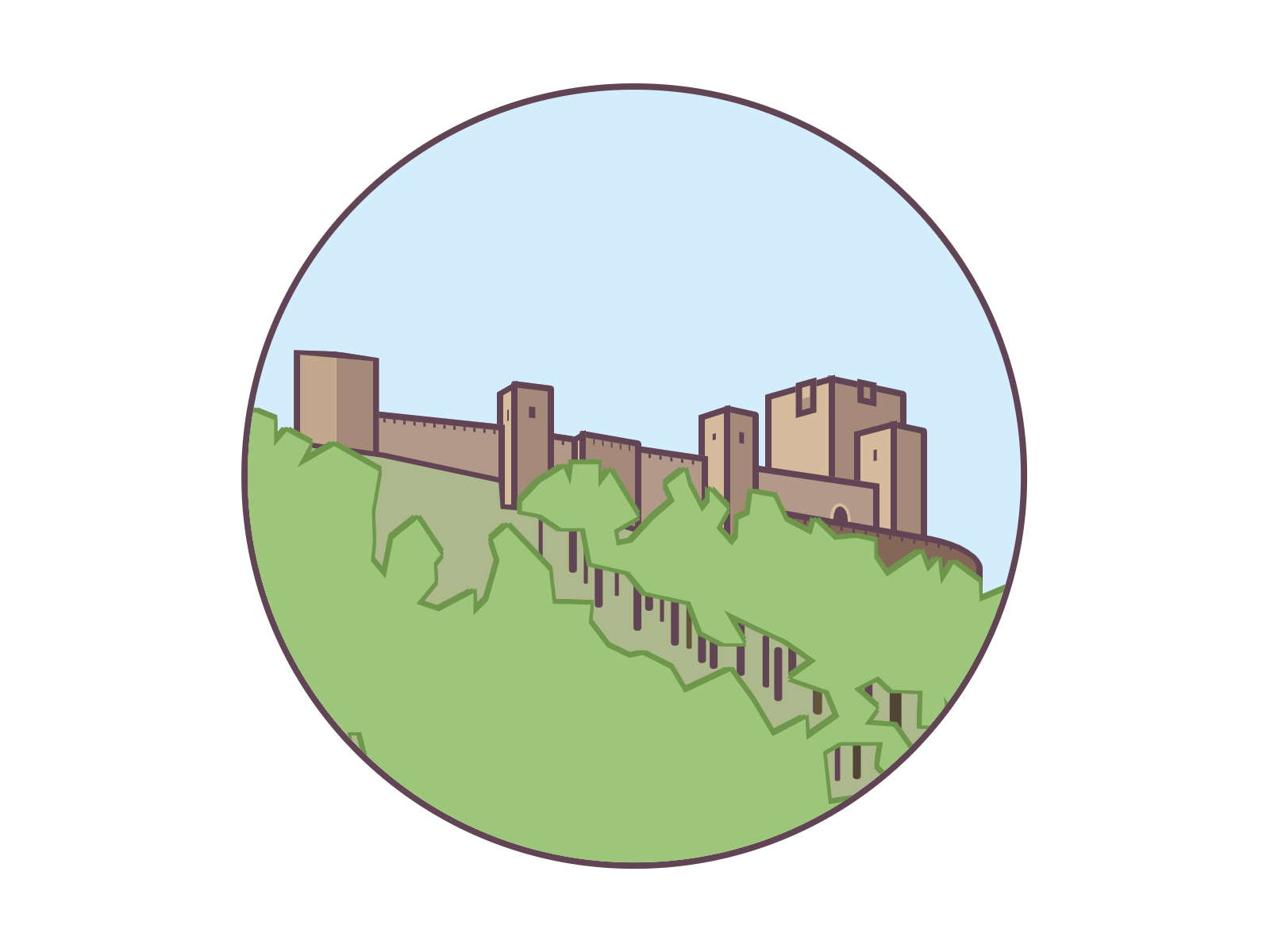 A version of the popular Surprised Pikachu meme done with HTML and CSS. The quotes change every 7 seconds, and some of them should probably be Unsettled Tom instead... -5 points for the wrong meme use! 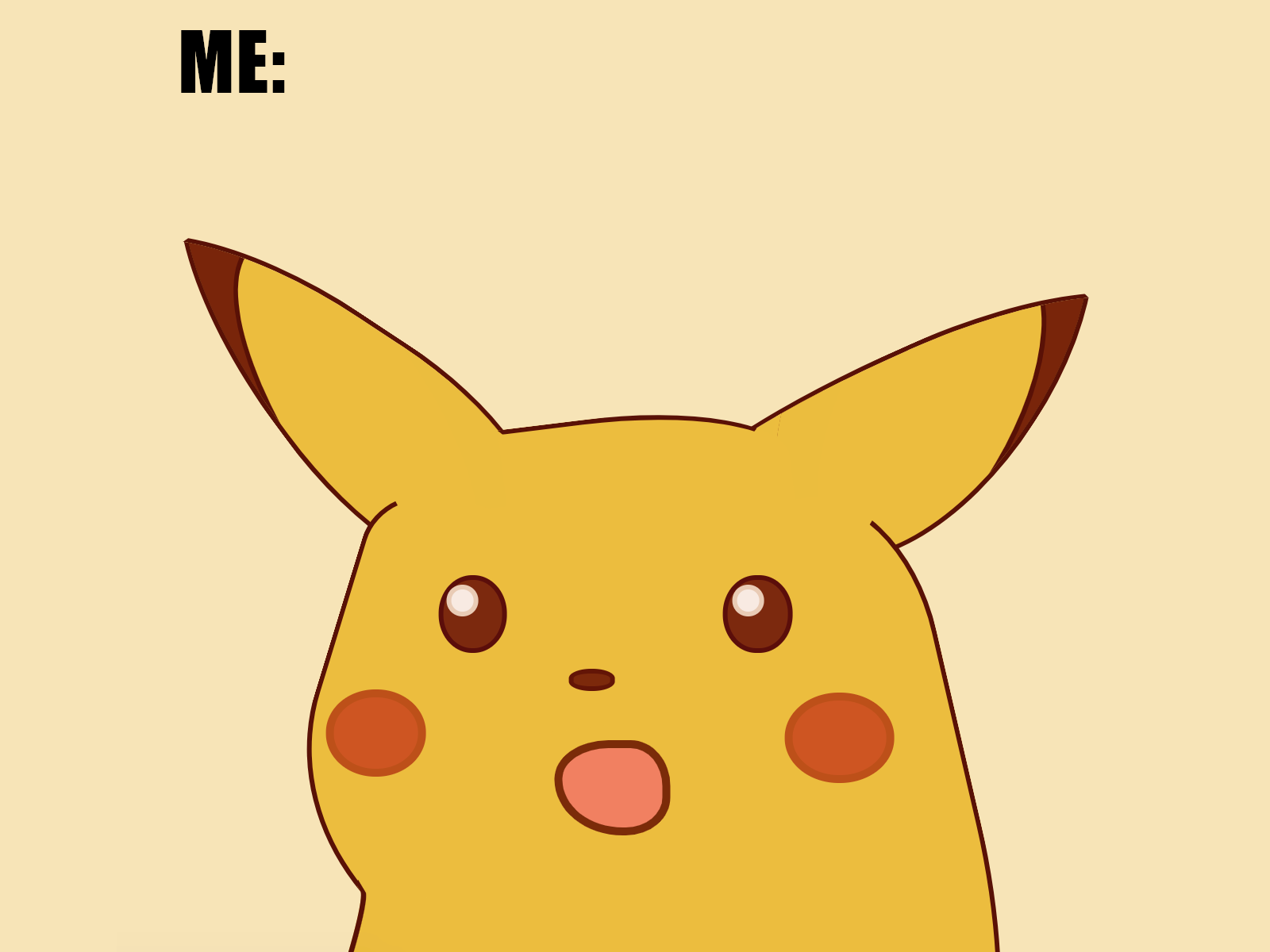 This cartoon of a giraffe is based on a different one I made for my daughter around 5 years ago. 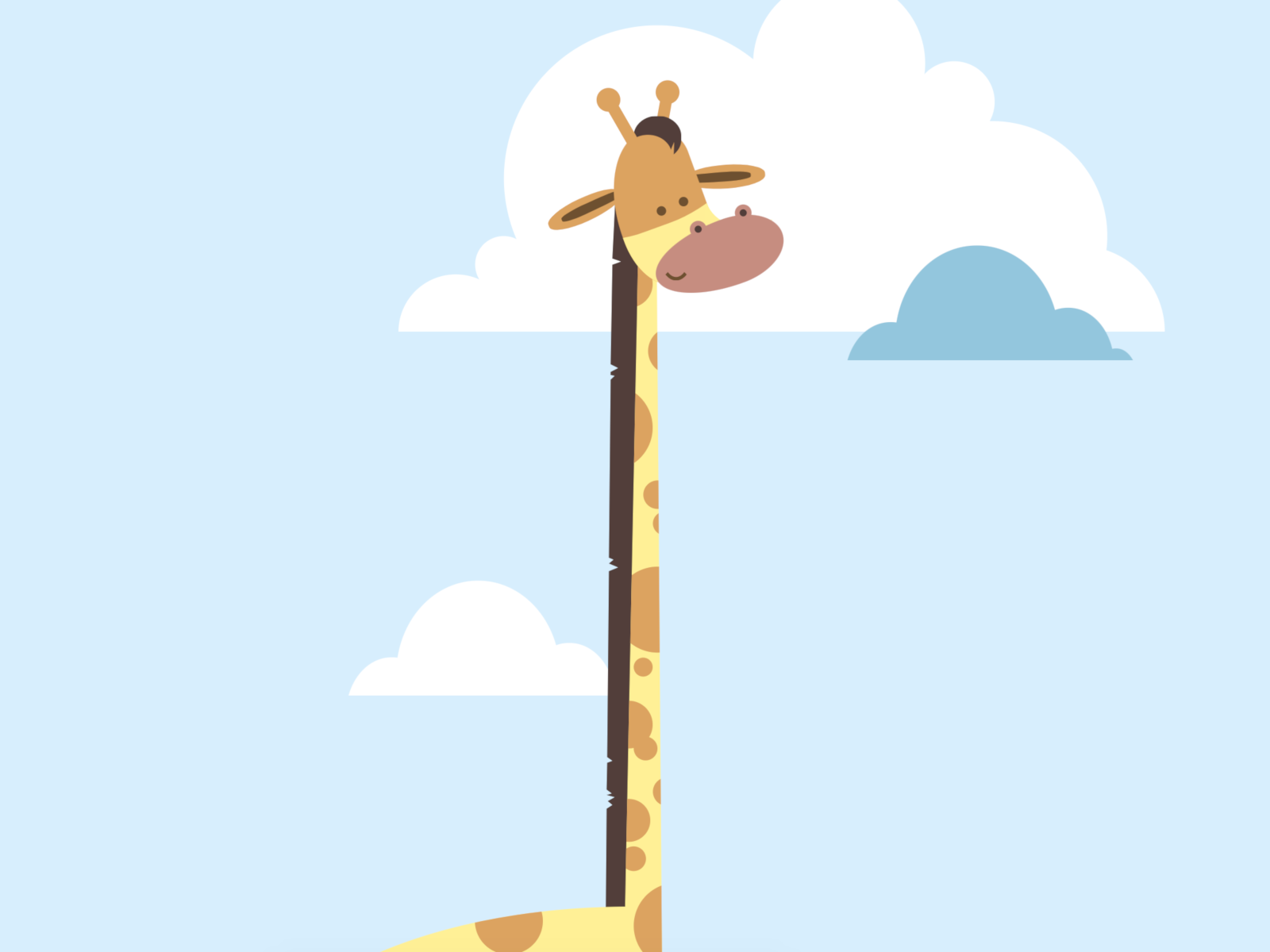 Based on Landscape by Parham Marandi on Dribbble. It uses 3D transformations, and it is slightly interactive: you can move the mouse around the screen to see the landscape rotate. 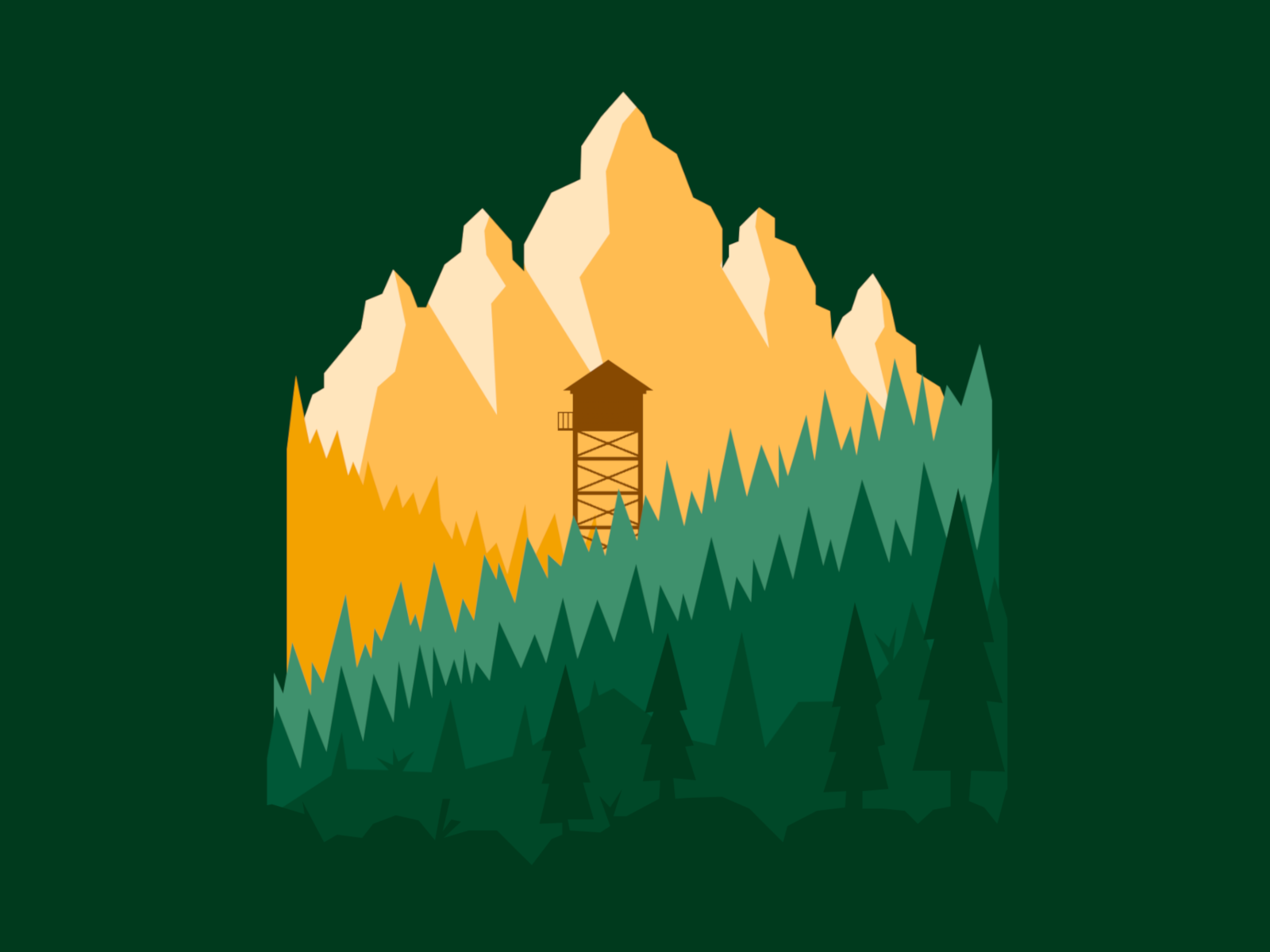 ...and a little extra

Yesterday, I had a little time to be silly before going to sleep, and I drew an owl with HTML and CSS using the word "owl" as the base to draw from. You can see the process on this video: